The store will not work correctly in the case when cookies are disabled.
Menu
Account
Settings
Currency
USD - US Dollar

The Pediatric Gonad Shields are essential for protecting the reproductive organs of both male and female pediatric patients. The gonad shields are contoured to fit the body proportions of even the youngest patients.

Skip to the end of the images gallery 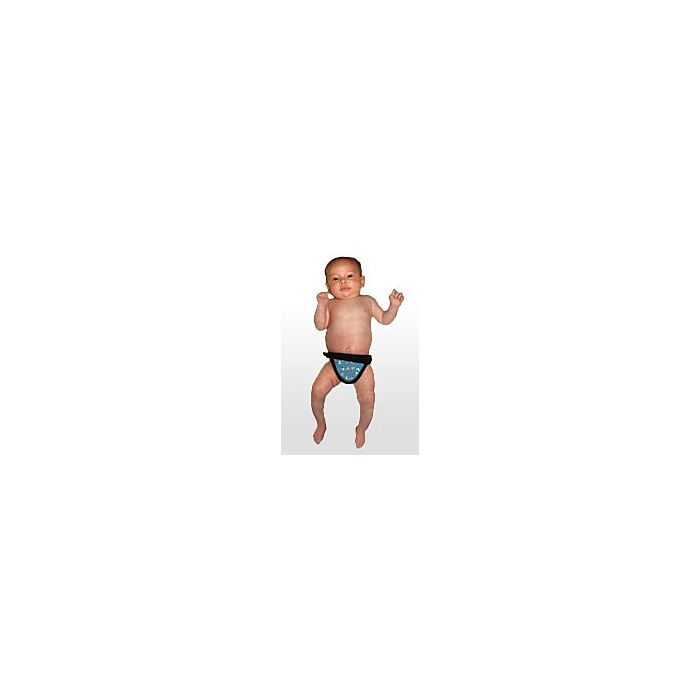 Skip to the beginning of the images gallery
Details

The Pediatric Gonad Shields are essential for protecting the reproductive organs of both male and female pediatric patients. The gonad shields are contoured to fit the body proportions of even the youngest patients.

The issue of gonadal shielding has become a hot topic within the radiology community as gonadal and fetal shielding has been a long-standing practice for radiologic technologists since the 1950’s. It was also a “HOT TOPIC” at the recent National Conference of Radiation Control in Danvers, MA. In addition, the healthcare community doesn’t take this issue lightly as changing radiation safety “best practices” that have been in place for decades would require a lot of amendments to state statues, facility protocols, educational programs, and also patient expectations.

Recent scientific evidence, however, has prompted many of the major medical and scientific imaging organizations to reassess the risks and benefits of this gonadal shielding.  The American Association of Physicists in Medicine recommended the discontinuation of these shields back in April of 2019 claiming patient shielding may jeopardize the benefits of undergoing radiological imaging and that the shields could obscure anatomic information or AEC of imaging systems, thus increasing the patient’s dose.  Today, the National Council on Radiation Protection and Measurements and supported by the ACR, ASRT, AAPM, ABR and SPR   recommends no longer shielding patient’s reproductive organs during imaging examinations during Abdominal and Pelvic Radiography.